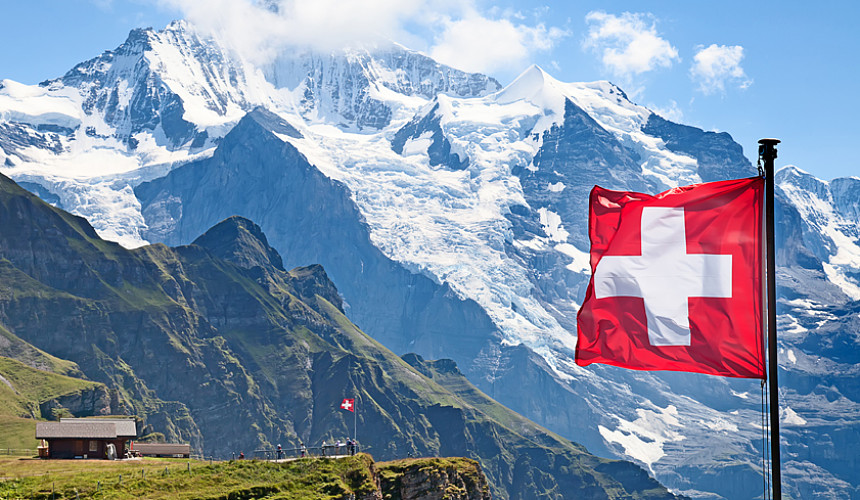 The city of Lugano, the economic capital of Italian-speaking southern Switzerland, is accepting cryptocurrencies for tax payments as part of a new collaboration with stablecoin provider Tether (USDT).

March 3 Tether Operations Limited, a blockchain-based platform , which powers USDT, the world’s largest stablecoin by market capitalization, has signed a partnership with Lugano, according to a joint statement. become a major European blockchain center.

As part of the cooperation, it is planned to demonstrate real examples of the use of blockchain, applying it in practice, including the introduction of cryptocurrency payments on a city scale. Tether and the city are planning to implement the Lightning Network, the second layer protocol of the bitcoin blockchain, to overcome obstacles to the scalability of the cryptocurrency city’s infrastructure. taxes in cryptocurrency in the near future, until a number of official permits are received and infrastructure projects are implemented. The ultimate goal is to accept cryptocurrency to pay for all goods and services, equating it to fiat currency, the message notes.

As part of the partnership, Tether will also create a multi-million blockchain in the region. In addition, Tether will bring its expertise and support to the City of Lugano to provide industry education through collaboration with local universities and research institutes.

According to Lugano Mayor Michele Foletti, this partnership with Tether will help the city increase its efforts in the development of fintech. He noted that the city of Lugano has been actively implementing crypto and blockchain technologies in recent years, stating:

“Lugano is investing in your future. In recent years, we have already implemented blockchain-based solutions, including the MyLugano app and its LVGA Points payment token, the Lugano digital franc and the 3Achain blockchain infrastructure.”

There are already a number of cities and cantons in Switzerland that allow their residents to pay taxes in cryptocurrency, namely the Swiss canton of Zug and the municipality of Zermatt.