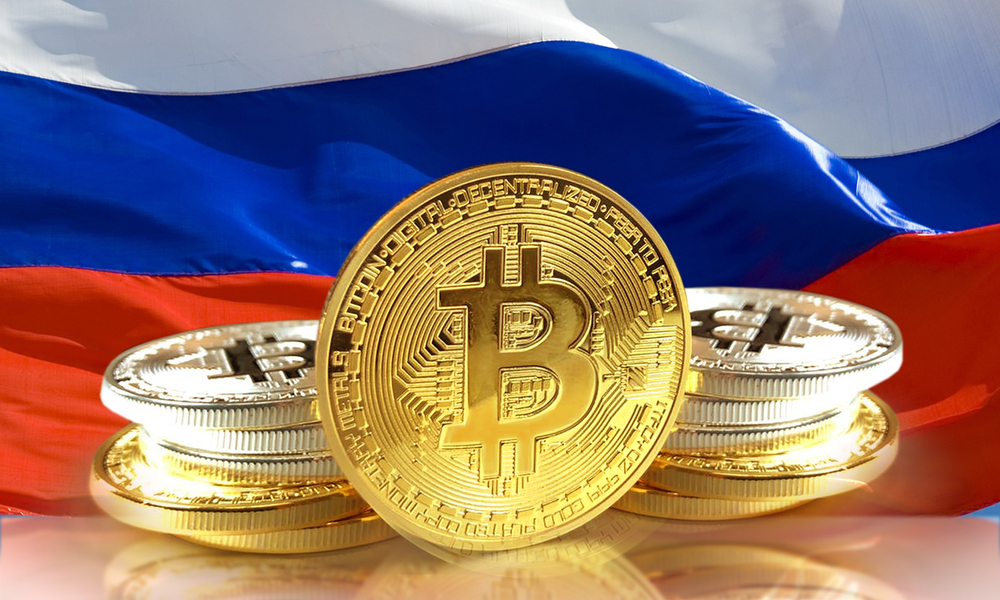 16 March, the Central Bank of the Russian Federation issued an information letter in which it recommended that banks pay increased attention to customer transactions related to cryptocurrencies . The authenticity of the document, signed by Deputy Chairman of the Bank of Russia Yuri Isaev, was confirmed to Vedomosti by three sources.

The regulator prescribes to carefully monitor any “anomalies in transactional activity” of clients, changes in the nature of consumer and investment spending. Among other things, this category includes:

This also applies to operations of individuals and legal persons carried out in circumvention of currency restrictions, and the withdrawal of assets by organizations from countries unfriendly to Russia. Now in this list states, including the US, UK and all EU countries.

“In such cases, banks are advised to conduct an in-depth check on the client, consider refusing to complete the operation and qualifying it as suspicious,” the information letter says.

These measures are aimed at reducing the risk of transactions related to the legalization of proceeds from crime and the financing of terrorism.

The document was approved by Rosfinmonitoring.

In September 2021 of the year, the Central Bank of the Russian Federation issued recommendations on identifying suspicious transactions by banks, to

The regulator recommended identifying accounts that carry out transactions with an “unusually large number” of citizens or for amounts over 100 rubles per day and more than 1 million rubles per a month As a countermeasure, he ordered banks to block such accounts.