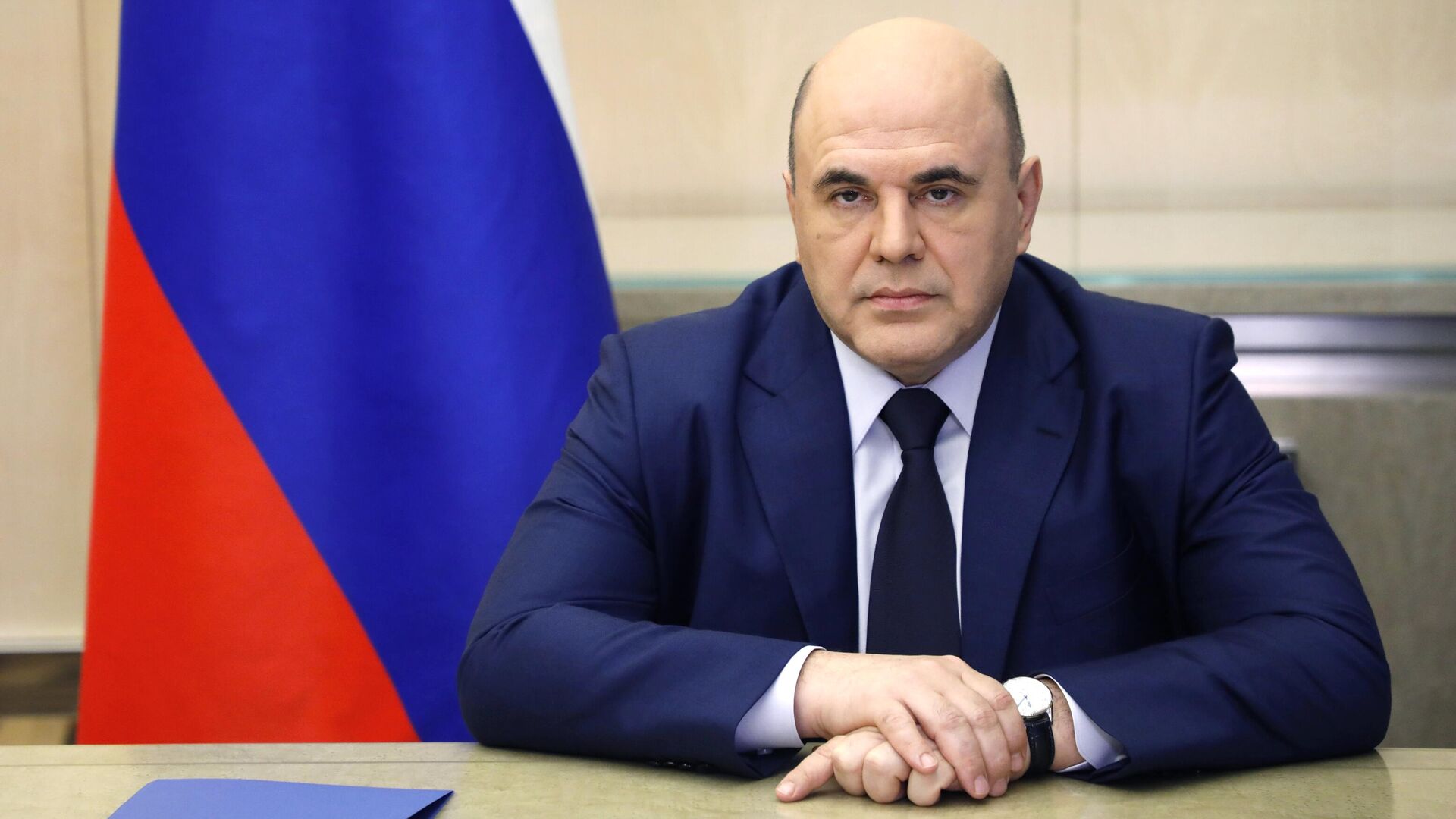 The Prime Minister confirmed that the government is opposed to the recognition of cryptocurrencies as a means of payment.

More than 10 million Russians have already opened crypto-wallets, said Russian Prime Minister Mikhail Mishustin during his speech at the State Duma (broadcast was conducted on the website parliament).

“We have more 10 million young people today opened crypto wallets, to which significant funds have already been transferred, exceeding, according to various estimates, 10 trillion rubles,” the Prime Minister noted.

He called cryptocurrencies “not a simple tool” that needs to be treated with care. Mishustin stressed that the government, like the Central Bank, opposes the recognition of cryptocurrencies as a means of payment. At the same time, the Prime Minister pointed out the need to take into account all the nuances in the legislation when developing regulation of the circulation of digital assets.

“In order to stimulate investment, first of all, in fixed capital, we can discuss mining issues, this is the creation of data centers and the corresponding infrastructure,” Mishustin noted.

Earlier, the first deputy chairman of the Central Bank, Ksenia Yudaeva, called cryptocurrencies a highly speculative tool, which is actually a financial pyramid. She warned that legalization could lead to citizens actively investing in cryptocurrencies.

18 cryptocurrency ban. On the same day, the Ministry of Finance began public discussions on an alternative bill that introduces regulation of operations with digital assets. In March, Russian Prime Minister Mikhail Mishustin stressed the need to integrate digital currencies into the country’s economy, but noted that such issues should be resolved together with the Central Bank. work in Russia. All transactions related to the purchase or sale of cryptocurrency will be allowed only if the client is identified. In turn, the deposit and withdrawal of cryptocurrency will be possible only through banks using a bank account. At the same time, it will still be prohibited to use digital currency as a means of payment in Russia.