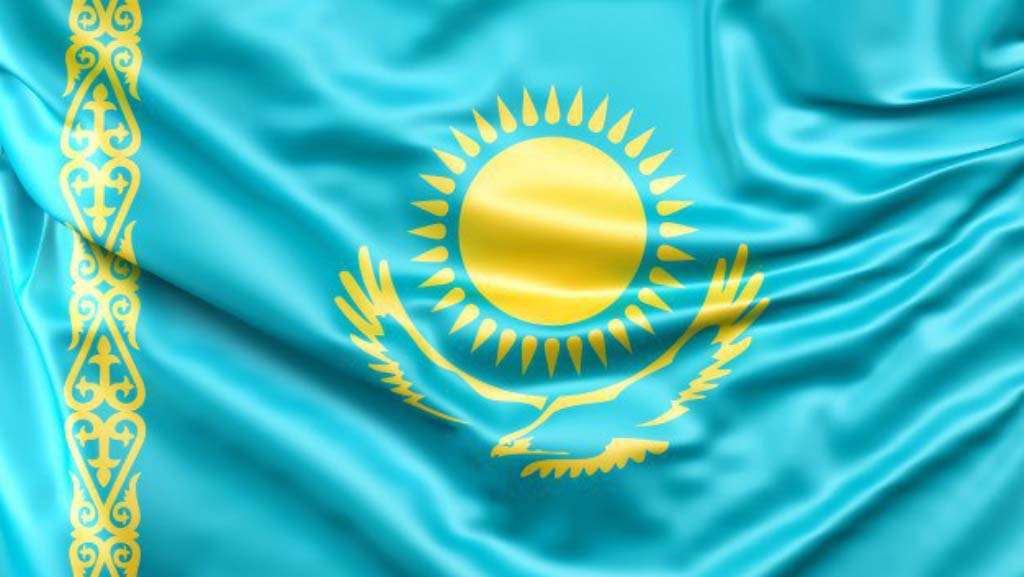 Voluntarily stopped the work 55 of the companies that dismantled the equipment and took it out of the places of deployment. In addition, the illegal activities of another 51 mining farm have been stopped. This was reported by the Financial Monitoring Agency of the Republic of Kazakhstan.

Among the mining companies that stopped their activities are voluntary, the Agency notes, there are firms affiliated with well-known entrepreneurs Bolat Nazarbayev and Alexander Klebanov in the Pavlodar region. Also, the ex-chairman of the board of QazaqGaz National Company JSC Kairat Sharipbayev in the Aktobe region and one of the well-known businessmen Yerlan Nigmatulin in the Karaganda region.

“Underground miners”, whose activities were suppressed , did not notify the authorized body about the start of activities, or illegally connected to energy sources without technical conditions, unreasonably placed on the territory of special economic zones, and also evaded taxes and customs payments. All of them were disconnected from power sources.

In early February, during a government meeting, President of Kazakhstan Kassym-Jomart Tokayev instructed to multiply the tax on the production of crypto-currencies and identify all mining farms in the country. Tokayev mentioned cunning miners who use cheap electricity, but are in no hurry to pay money to the treasury.

using mobile groups and introduce mandatory licensing of mining enterprises. Then he hinted at the confiscation of illegally connected equipment. Apparently, the time for confiscations has already come. 202

As a result of the checks initiated by the Minister, just a few days later, the authorities of Kazakhstan identified and stopped the activities of 13 illegal mining farms. And this is far from the limit, the website of the Ministry of Energy of the Republic of Kazakhstan reported. Such a number of illegal miners were detected in just 5 days by mobile groups. The total power consumption of “gray” mining enterprises is estimated at 202 MW.