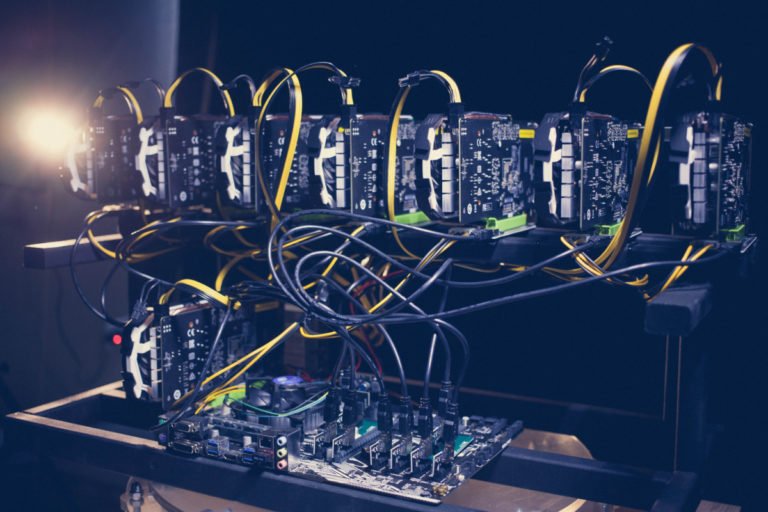 The Ministry of Industry and Trade of the Russian Federation proposed at the legislative level to oblige the use of Russian equipment for cryptocurrency mining in Russia as a matter of priority. This is stated in the response of the head of the ministry Denis Manturov to the proposals of the State Duma deputy from United Russia Anton Gorelkin, reports Prime.

“In order to level information security risks, it is proposed to establish a legislative requirement for the preferential use of Russian hardware and software systems, electronic products and software, if available and available on the market , for industrial production (“extraction”) of cryptocurrency assets on the territory of the Russian Federation,” the document says. on the regulation of the cryptocurrency market in the Russian Federation, compiled by Gorelkin following the results of the March round table. The Ministry considers Gorelkin’s proposals “relevant and supports the party’s initiative to work with them.”