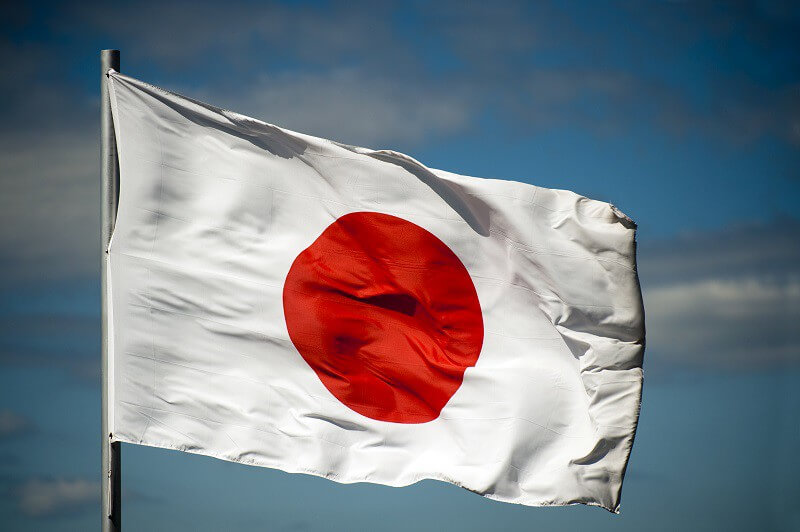 Japan is planning to change the legislation regarding cryptocurrency exchanges to enforce sanctions against Russia.

Japanese Chief Cabinet Secretary Hirokazu Matsuno explained that the government is going to submit a document to revise foreign exchange and foreign trade laws to include cryptocurrency exchanges. The amendment should prevent countries under sanctions from circumventing them with digital currencies.

Fumio Kishida, the country’s prime minister, also supported this proposal and called for coordinated action with Western allies on enforcement of new laws. When and if the amendments on foreign exchange transactions are adopted, cryptocurrency exchanges, like banks, will be required to verify and flag transactions related to sanctioned Russian individuals or companies.

Japan, following the example of its Western counterparts, imposed financial sanctions against Russia (more specifically against oligarchs, companies, politicians) after the start of a “special operation” in Ukraine.

The fact that Russia will try to avoid sanctions with the help of cryptocurrency is connected with the growing interest of the country in the cryptocurrency market and the recent comments of prominent Russian figures. However, the hysteria around the alleged circumvention of sanctions through the crypt raises, as always, the United States. Back in early March, the US Treasury Department and the White House demanded that American companies not make life easier for Russian citizens and banks that were sanctioned by the US through cryptocurrency transactions.

Treasury Secretary Janet Yellen said that the State Department’s actions are intended to “significantly limit Russia’s ability to use assets to fund its destabilizing activities” and hurt Putin.