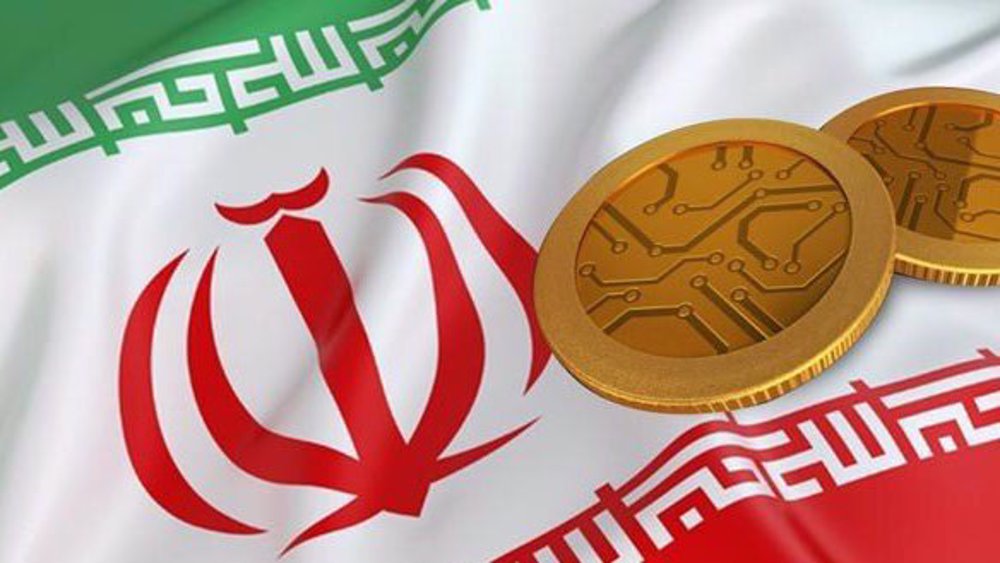 Deputy Minister of Communications of Iran Reza Bagheri Acl reported that the government of Iran has abandoned the idea of ​​legalizing cryptocurrencies.

The official noted that the use of any foreign currencies and digital assets issued by third parties is contrary to Iran’s monetary policy and legislation, regulation. Therefore, the authorities are not going to allow citizens to pay in virtual currencies for goods and services.

legal tender for cryptocurrencies that do not belong to us. Iran will create a national virtual currency , respectively, payments in all other digital assets will remain banned,” said Acl.

The Central Bank of Iran recently published a report on digital reale. The document states that CBDC will be released on the blockchain with the function of creating smart contracts. The work of the network will be controlled by government agencies, and the Central Bank will monitor the economic consequences of using the asset. Representatives of the Central Bank promise to launch testing of the digital rial in the near future.

Share your opinion about this news in comments below.