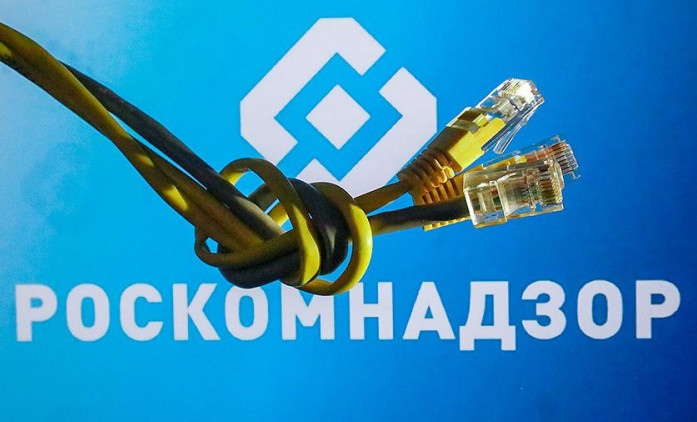 In an address to readers, it is reported that the blocking occurred shortly after the publication of an editorial statement about the conduct of a special operation on the territory of Ukraine.

The reason for the blocking was the decision of the Prosecutor General’s Office of the Russian Federation of April 5 under the article on “dissemination of unreliable socially significant information.”

“C 24 February, many independent media and social networks were blocked in Russia. We were ready for such a development of events and will continue to work,” wrote ForkLog employees. .