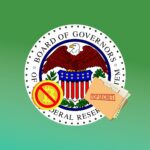 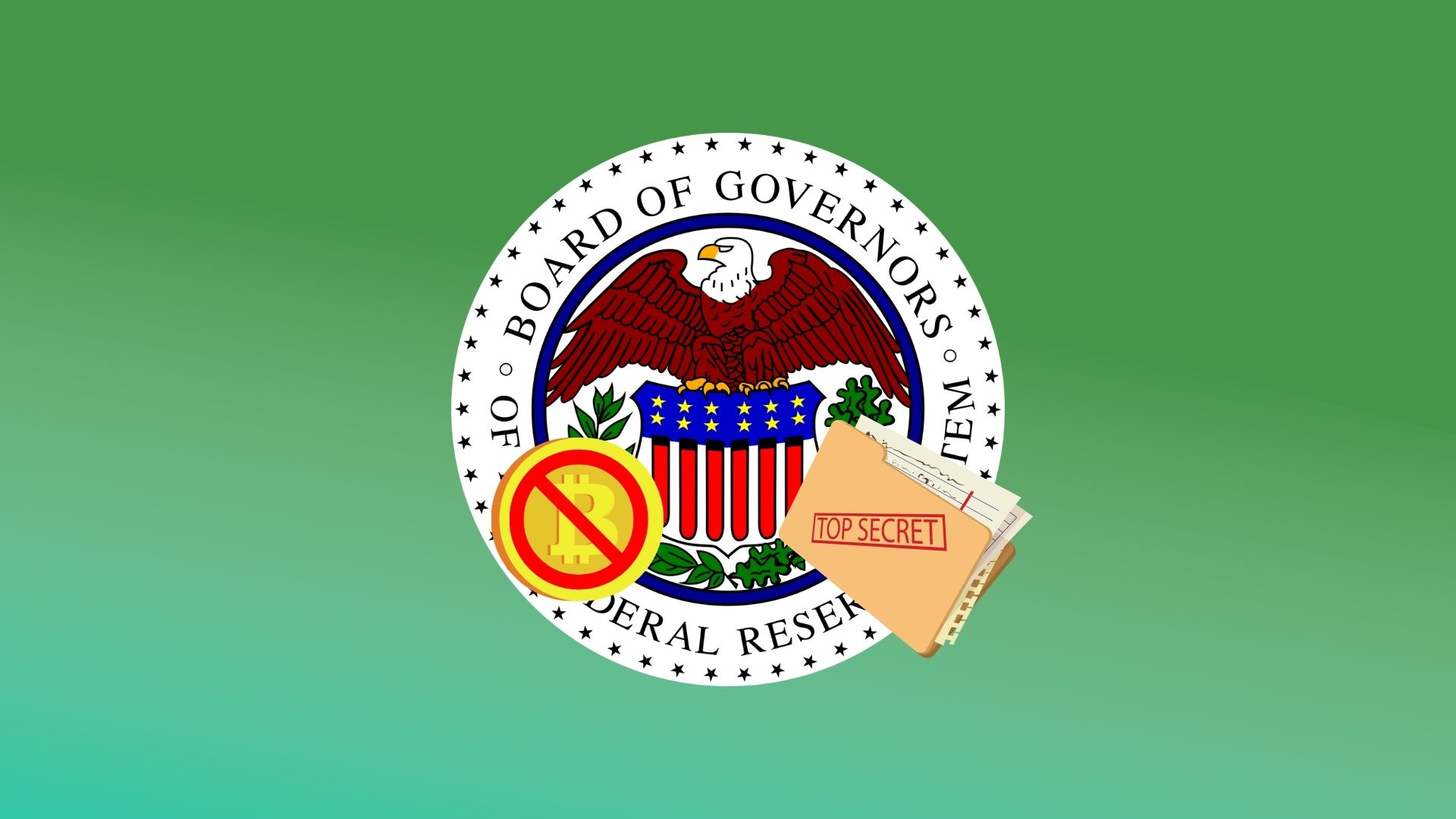 Friday, 18 February, the Fed released a new set of rules that prohibits officials from owning certain assets. Under the “comb” were not only stocks and bonds mentioned in the first version of the resolution, but also cryptocurrencies.

Recall that earlier the Fed published a large-scale report on cryptocurrencies and CBDC. In it, the regulator allowed the possibility of issuing a digital dollar.

But at the same time, the department is opposed to officials conducting investment activities on the side. This is stated in the new set of rules published February.

As of May 1, Fed officials will no longer be able to own, trade, or buy stocks, bonds, and cryptocurrencies. All affected persons will have months to get rid of your portfolio.

At the same time, the innovation will affect both high-ranking officials and ordinary employees, as well as their spouses and minor children.

The regulator’s statement states that the rules are aimed at maintaining the impartial and respectable status of the structure. In addition, the Fed expects that this will eliminate radical lobbyists from the sidelines.

The first version of the rules was adopted shortly after two cases of abuse of office were made public. Fed Regional Heads Eric Rosengren and Robert Kaplan sold off their shares before the fall in the price caused by the presentation of the department’s strategy for the 2022 year. After that, they left their posts.