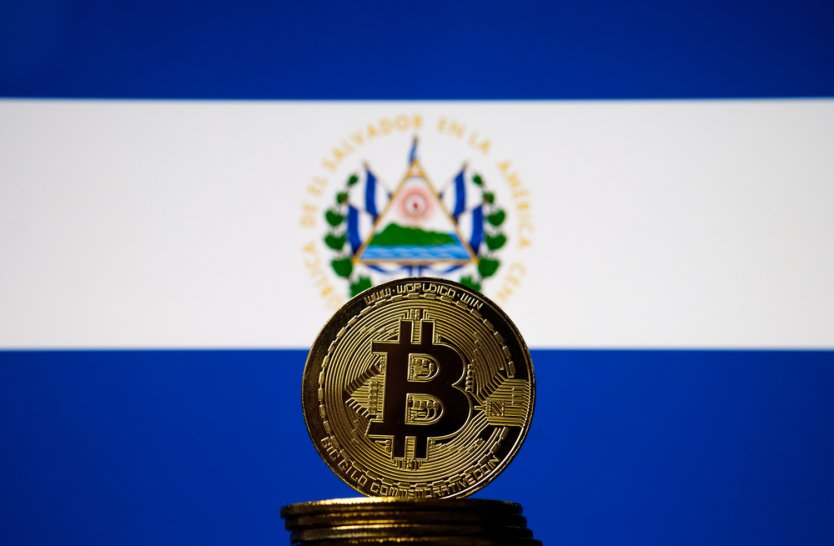 El Salvador’s enterprises are in no hurry to use bitcoin in settlements, despite the fact that six months have passed since the adoption of the first cryptocurrency. The El Salvador Chamber of Commerce surveyed local companies and shared the findings with the general public.

The survey involved 337 local companies and was conducted between 13 January to February 9th. The vast majority (15%) of respondents were small businesses, 13% – medium-sized companies and % – large firms.

90% of respondents noted that the recognition of bitcoin as an official means of payment had almost no effect on the sale of goods. % admitted that they made transactions with bitcoins. At first glance, the results of the survey turned out to be disappointing for supporters of the first cryptocurrency, however, dependence on the US dollar is starting to decline, and this may be useful for El Salvador, where the dollar is the official currency with 90 year.

In February, Salvadoran President Nayib Bukele boasted that the country showed double-digit GDP growth, exports in January 2022 of the year increased by 13, 7% compared to January 2021. And according to El Salvador’s Minister of Tourism Morena Valdez, the tourism industry in El Salvador has grown by more than 15% since the passage of the bitcoin law in September. 2021 of the year. Such an example inspires politicians from other countries and, perhaps, in the 2022 year, as Bukele predicted, two more countries will accept bitcoin as a means of payment. Perhaps Mexico will be among these countries (but this is not certain).

In the meantime, Bukele, a resilient bitcoin fan, plans to speak at the upcoming Bitcoin conference 2022, which starts in a couple of weeks. He promised everyone present “a huge surprise”.

Share your opinion about this news in the comments below .