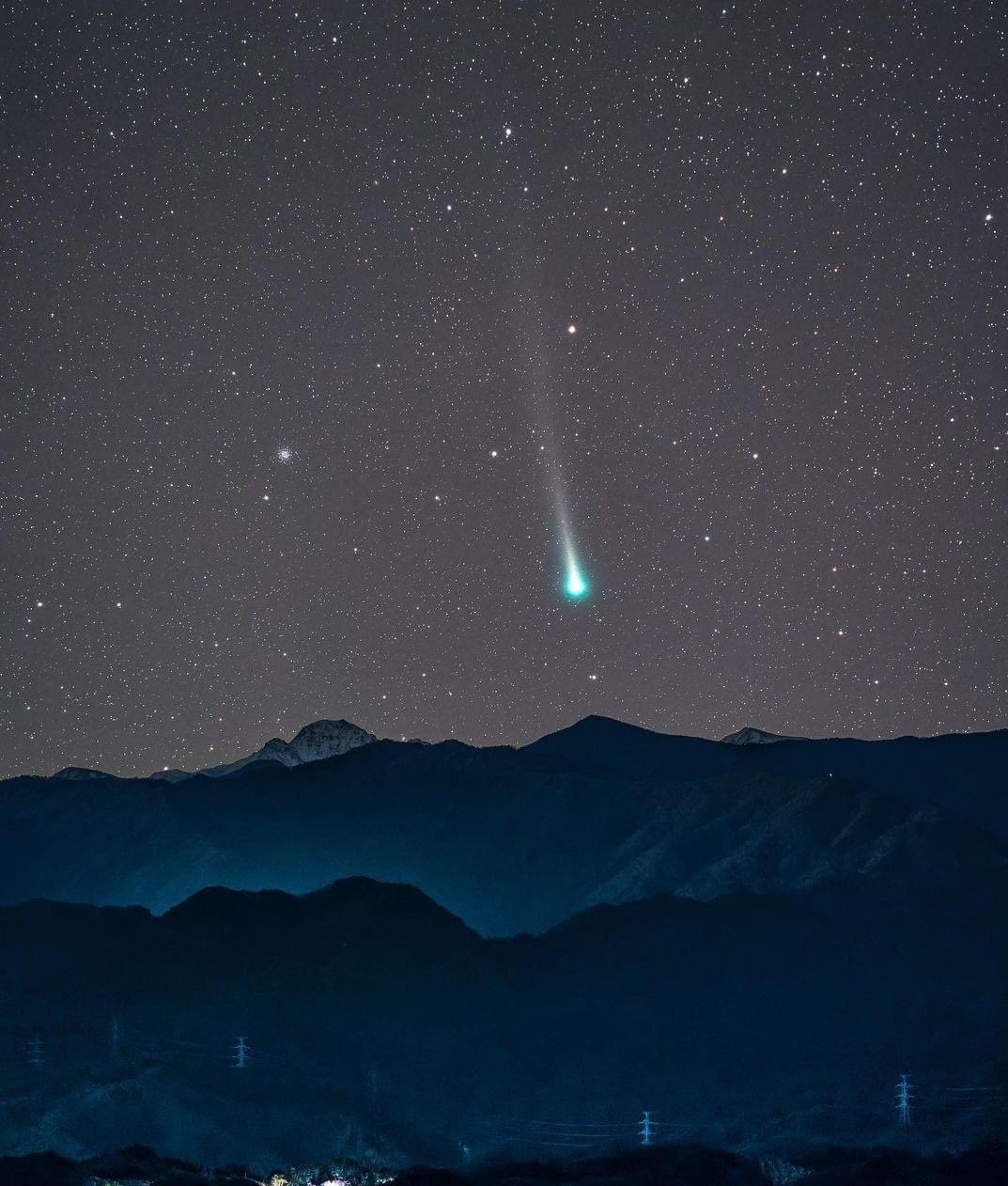 Now is the time to roll our eyes. Especially if you have a good pair of binoculars. Discovered on January 3, 2021 using the 1.5-meter telescope of Mount Lemmon Survey in Arizona (United States), comet C / 2021 A1, named after the surname of its discoverer Greg Leonard, will pass as close as possible to the Earth this Sunday, December 12. This small rocky and icy body will then be a little more than 35 million kilometers from our planet, in the constellation of the Snake – more precisely in that of the Serpentarius (or Ophiucus) which tames it – from the constellation of Bouvier.

Expected as the astronomical spectacle of these end-of-year celebrations, Comet Leonard, whose magnitude was only 19, less bright than Pluto, last January, has now reached magnitude 6, or roughly the one from which celestial objects become visible to the naked eye. For comparison, the magnitude of the full moon is around – 12 and that of the Sun close to – 27. As for comet Neowise, passed close to Earth in the summer of 2020 and which had also reached the threshold of magnitude 6, it had been clearly visible to the naked eye, including from the Paris region.

The apparent movement of comet Leonard in our sky being rapid (up to 10 degrees per day), its passage will however be quite brief. It will thus be observable from the northern hemisphere until December 16, after which it will glide across the southern hemisphere sky until the end of December. It will then prove to be more difficult to observe, however, as it will approach the Sun until January 3 before moving away towards its region of origin, located at the edge of the solar system: the Oort cloud. All of this to only come back in 83,000 years!

To facilitate its observation from the metropolis, the Paris observatory indicates that it will be mainly visible at dusk, on Monday December 13 in the morning and, increasingly close to dawn between December 13 and December 16, where, despite on the dawning day, its orientation could enhance its brilliance. As long as the weather is nice and of course it doesn’t break down by then, putting an end to its show on its own. In which case all that remains is to revel in the beautiful shots of what promises to be the brightest comet of the year. Produced by amateur astronomers, they have been flooding the Web for a few days already.