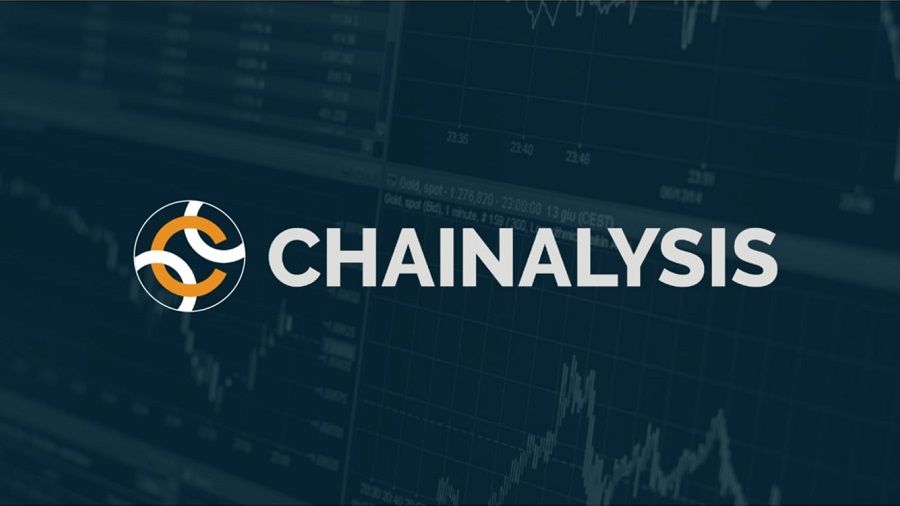 This announcement came amid growing political and media attention to the possibility of Russia using cryptocurrencies to circumvention of the sanctions imposed against it.

«Given the transparency of the blockchain, it would be difficult for the Russian government and the financial elite to discreetly and systematically circumvent nationwide sanctions with the help of cryptocurrencies. However, as is the case with the traditional financial system, some sanctioned Russian individuals may try to use cryptocurrencies as a means of circumventing the sanctions”.

Chainalysis oracles launched today, which are smart contracts that identify sanctioned Ethereum wallets and EVM-compatible networks such as Polygon and Avalanche.

Later this month, the company plans to release a free API that will allow the public to identify sanctioned wallet addresses from all networks. A company representative confirmed to The Block the inclusion of BTC and LTC wallets, which, along with ETH, appear on the sanctions lists with the highest frequency.